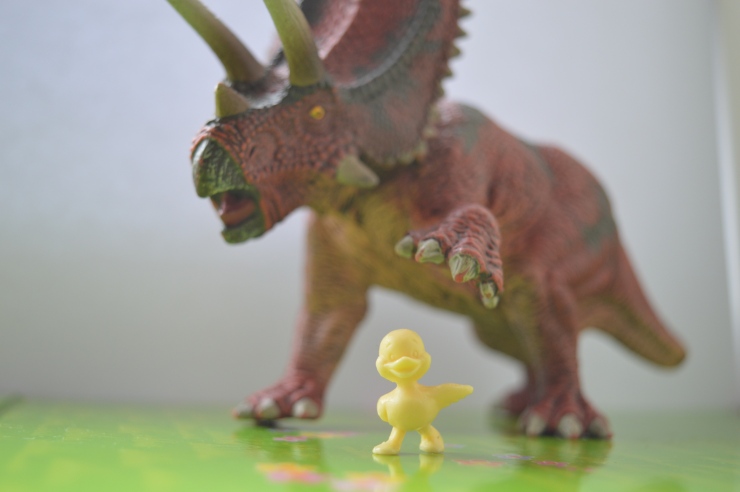 A couple of weeks ago I had the opportunity to cast my MS aside and become a rowdy football fan for the day, which was a big deal for me because I am not known to be rowdy, or even a particularly big football fan. But, in the spirit of ‘yes’, how could I turn down the chance to spend the day with one of my most awesomest of friends and cheer on the city I love?

Norwich v Chelsea was a big match for the newly promoted Canaries and I was thrilled to be given the chance to attend. Such an occasion, however, carries a lot of anxiety-fuelled baggage for someone with a stupid health condition. Number one on the list of anxieties was the fact that I was to go along with one of my ‘sit-down friends’. This is a term I have given to several good friends of mine who usually only see me in ‘sit-down’ mode; that is to say, they rarely see me outside of a living room or cosy bar. The obvious down-side of this is that my MS will be almost entirely invisible to such friends, therefore I surely could not expect too much understanding of my needs. But I don’t call this particular friend one of my most awesomest for nothing – as soon as he got wind of my concerns he was on the phone to the club and making plans to ease my list of worries, which included: How far away would he park? Was there anywhere to sit while we waited to take our seats? Did we even have seats? Would the crowd all be standing and block my view? Where are all the toilets situated? How many steps are there up and down to our seats? … you get the gist!

I really needn’t have worried, I was in hands that were even safer than the safest goalkeeping hands, including those of a childhood hero of mine, David Seaman. As advised by the stewards, we parked close by on double yellow lines using my blue badge; one of the few perks of having a disability! I ditched my wheelchair in favour of my stick and portable tripod stool – much easier to navigate through excitable pie-eating crowds. Once again my stool was my saviour – the 27,000 + spectator seats inside the walls of the stadium were clearly deemed enough, for there didn’t appear to be a single seat on the outside!

During the match I channelled my inner Delia* and cheered and jeered with the best of them. I leapt (unsteadily) from my seat when Norwich scored (twice) and clapped politely when Chelsea scored (thrice). I had the best time – Hugely grateful thanks to my good friend, ‘Head of Fridges’ Nick.

6 thoughts on “On The Ball”