I left my first ever Neurology clinic holding back tears; feeling belittled and anxious. After another blood test to rule out Lyme disease I returned to work to resume my shift and begin another long wait for an MRI scan and a further clinic with Dr Evil. Sick of all this stupid medical stuff, I desperately needed to get back to life and find something to do. It was all very well having these appointments, but I needed more from my life – little did I know that I would soon be as good as making a living out of attending appointments!

With my body falling apart it was mighty difficult to comprehend a career move or indeed to make any plans for the future, but I was adamant that I would be fixed and back on the ball by Christmas. Looking to have a year ‘out’ I had my heart set on a turtle conservation project in Fiji. But after all the planning and form filling I simply couldn’t commit to it until my health issues had been resolved; I therefore put that dream on hold – where it remains to this day. I also looked at the possibility of becoming a personal trainer or something sport-related – but again I needed my body to be back to full working order… oh, why was it taking so long to fix me?! Finally I decided to do something less physical and return to academia. I signed up for a course in Writing for Children – which incidentally started just 3 weeks after my diagnosis. Some of my finest stories were written in those turbulent first few months – perhaps my disarrayed mental state aided my creative output!

Symptom-wise I seemed to be in a state of decline. To be frank, I was a bit of a wibbly, wobbly, stumbly, tumbly mess and it was only going to get worse. Life was busy as ever, 18th July saw me and my boyfriend move from our noisy modern apartment into a quaint and quiet little house. Five days later we spent a weekend away camping with family (an exhausting expedition that I’m not keen to repeat – MS + camping isn’t the best combo!). Just a week later on Sunday 1st August I (finally) found myself back at the hospital and being inserted head-first into what looked like a rather clean and clinical hobbit-hole; a tubular sort of spaceship that held the key to my diagnosis. Luckily I am not claustrophobic, undergoing Magnetic Resonance Imaging (MRI) can be an uncomfortable experience but the hardest part for me was the fact that I wouldn’t get any answers straight away. As I lay in that cacophonous tube I couldn’t help tormenting myself with the thought that the radiographer could see what was wrong – the answer was there right in front of him and he could see it, he KNEW what I had but he wouldn’t and couldn’t tell me. As he led me out of the scan room (or porta cabin, as it happened to be) I searched his face for clues – anything that might suggest what was wrong, if indeed anything was wrong. Was he looking at me in such a way that would suggest I was dying? Did his reassuring smile mask the knowledge that I only had weeks to live? He gave nothing away and I remember being ready to burst with frustration at not being allowed to ask him what he’d found.

It would be a further 6 weeks before I was to get any answers. In the meantime, I told myself that no news is good news…… right?

Coming soon: How It All Began: Part Five – D Day

PHOTO: The unknown taking its toll – WHAT IS WRONG WITH ME???? 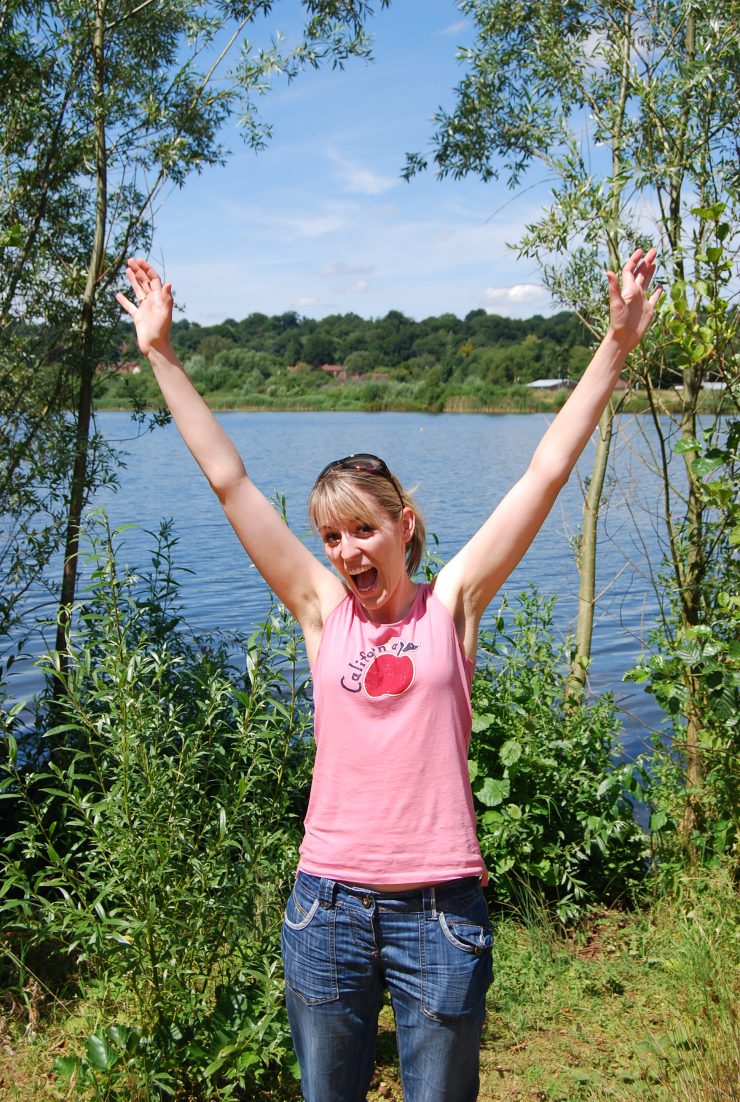