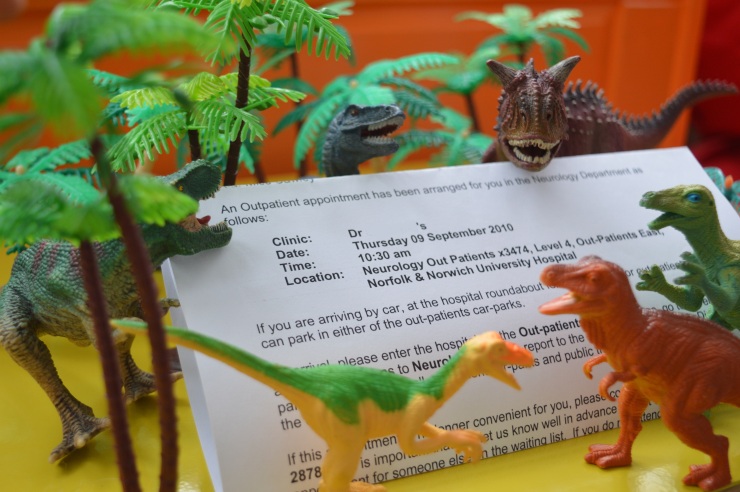 I never know how an anniversary of this sort should be celebrated, if indeed it should be celebrated at all. Should I wine and dine myself? Should I buy myself some roses? Would it actually be better to un-acknowledge it and treat it as just another ordinary day? Somehow I find this very hard to do – you see I’m big on dates, I remember everything and the date of everything and so for me almost every day has a significance for its place in the past, which is both a help and a hindrance. This is the 8th time that my MS anniversary has come round and like all relationships there have been a heap of highs and a load of lows during those years. Perhaps unlike all other relationships, however, this one is 100% guaranteed to last the course. There’s no breaking it off, no chance of divorce courts, no shared custody of the symptoms (unfortunately!), there is an unbreakable union between me and my MS – ’til death do us part – a vow forced upon me as though it were an arranged marriage with no get-out clause.

Every year on 9th September my mind is taken back to that day in that waiting room and that life-changing diagnosis that arrived completely out of the blue. And each year I have found myself in an entirely different place emotionally. I have had some very positive anniversaries but as it happens this particular one has fallen during a dark spell. A feline bereavement and the recent loss in the life of someone close to me have formed a lingering black cloud that simply will not budge. A worsening of MS symptoms this year, particularly where my mobility is concerned, and a severe lack of sleep have also contrived to make life difficult.

But you know what? There’s a heck of a lot of positives to say on this day. Reading back through my diary post from 2011 I was struck by how far my life has come since then. It is abundantly clear that my diagnosis was the kick up the bum I needed. Just 23 days after writing that entry my boyfriend proposed and we were married within 6 months. A honeymoon to Australia quickly followed as did child no. 1, 2 and 3. Eight years on from diagnosis I am officially a ‘grown-up’. I have the (previously alien) responsibilities of caring for 3 kids, 2 cats, 2 cars, a scarily high mortgage, an over-worked & sleep deprived husband and a rack stocked with wine to prove it. I also have my blog. It almost feels as though my life didn’t properly begin until I had MS, funny given that I thought my life had pretty much ended on that day in 2010.

I do feel like I’m pretty MS-savvy these days, or at least I don’t think I’m scared of MS anymore. I have moments of inwardly screaming at it of course but I am not scared of it. For example, I used to look at wheelchairs with wide-eyed terror but now my eyes show only relief when I see one. I guess I’ve learnt to embrace my limitations to a certain extent. I still stubbornly push well beyond my capabilities, but surely that’s a positive if it gives me a much needed sense of achievement. I don’t give up lightly. I’m also not scared of seeing others with the same condition but in a worse state than me; MS may be unpredictable but it affects everyone differently. Besides, no-one is immune to the unpredictability of life, all we can do is make the best of what we have while we have it.

And on that sobering note I’m off to open a bottle of red wine and gorge on chocolate. Happy Anniversary, MS – you pain-in-the-bum rascal!