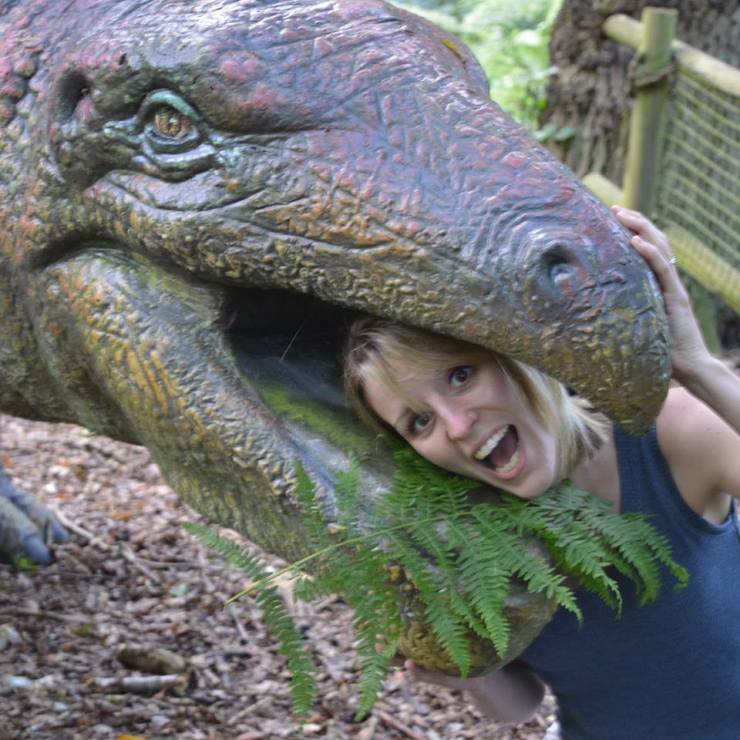 I like to think my body has been invaded by a bunch of invisible dinosaurs. There’s a pterodactyl hammering its beak into my brain causing sharp stabbing pains; ferocious little raptors are using their teeth to nibble up and down my arms & legs; a cute but rather heavy diplodocus has plonked himself down on my feet so that I can barely lift them; a brachiosaurus has wrapped his long neck around my body and is squeezing me tight; a slow ankylosaurus keeps getting under my feet and tripping me up; an allosaurus keeps hitching a piggy-back ride and sometimes when I’m in a busy place it feels as though I’m caught in a stampede of triceratops and just need the world to slow down.