This morning I ventured into the real world for the second time since Lockdown began. Given that we’re barred from all but essential travel, it’ll come as no surprise to learn that this wasn’t the most exciting of outings. Indeed, it was a trip to the village pharmacy.

Let me take you back 3 days. Sick of watching my husband bash the iced-up freezer drawers about in frustration I decided it was time to get my de-icing tools out. Armed with a towel, a hairdryer and a knife I yanked out the drawers and set to work on the laborious task of smashing ice.

I shouldn’t have been doing this; it was far too physically demanding. However, once I get an idea into my head there is no stopping me.

All seemed to go well. On completion, the drawers slotted comfortably back into place, the freezer’s interior walls glistened with previously hidden white plastic and I could spend the rest of the day recovering in bed. That is, until I realised that I’d suffered an injury at some point during the process.

I’d just staggered up the stairs and collapsed on the bed when I realised my hand was covered in blood. On further inspection I found that a gash had been taken out of my fingertip. Huh. How did that happen? I wondered. I had not felt pain at any point, nor did I recall any ice flying at my hands or any slip of the knife, yet here was evidence that some such catastrophe had occurred. My hands, and fingertips in particular, are pretty numb, so it should come as no great surprise that I hadn’t felt anything. I selected a nice colourful Peppa Pig plaster and thought little more about it for the rest of the day.

Let’s skip ahead to yesterday afternoon. My finger was throbbing – a pain so intense that it had broken through the numbness! My finger was swollen and hard; I’d managed to acquire a rather untimely infection!

Now, in these days of days I really didn’t want to pester a doctor with a sore finger. However, I had little choice but to give the surgery a call. The doctor was very kind and accepted my apologies with grace before prescribing me a weeks course of antibiotics, which I would need to collect the following morning.

This brings us to today. I waved off the offers from my husband to collect the medication for me, I needed to get out and was very much looking forward to my little outing. I set off early, feeling confident that I would miss the rush by arriving at the pharmacy in time for its 8.30 opening. Unfortunately, I was not the only one to use such logic – there was already a well spaced-out queue snaking down the street. I’d stupidly driven there without my wheelchair, and this queue definitely required a seat. And so, I swung the car around and switched it for the one with my wheelchair. 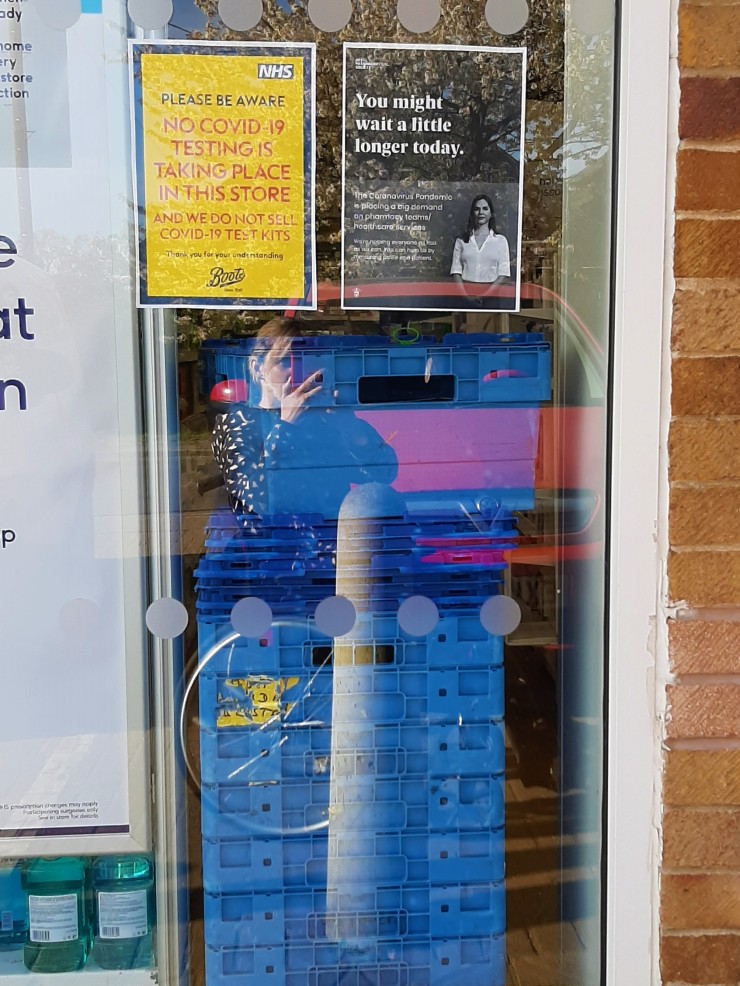 I spent a pleasant 45 minutes queuing in the sun, inching forward at slow intervals to accommodate the current rules of one in one out and keeping 2 metres apart. The whole thing went very smoothly, except for the difficulty in getting in and out of the building – the power assisted door was out of order and I made quite a scene with my clumsy entrance, while everyone gawped, powerless to help for fear of breaking the 2 metre rule. 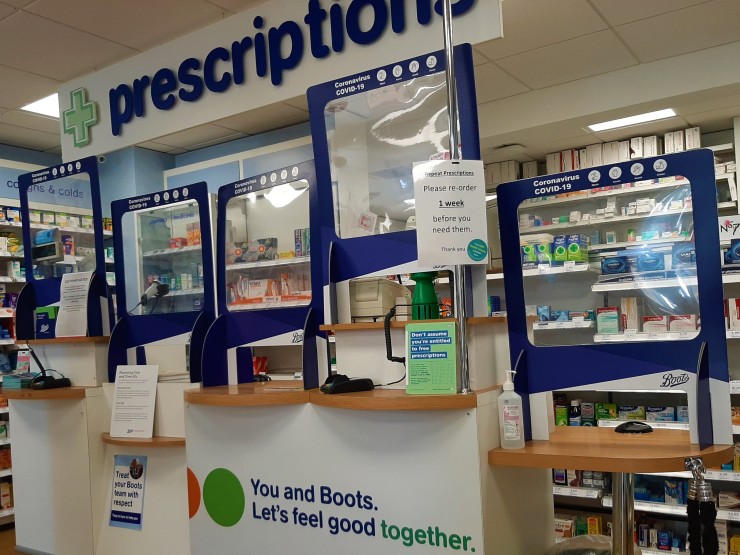 5 thoughts on “The Freezer Incident”